A woman has described herself as “heartbroken” after she was one of 12 people to appear on Fox News to out a wedding photographer they say takes money but delivers blurry photos, if she even turns up at all. They all allegedly paid thousands, but had to threaten court action before receiving any photos and found what they did recover to be woefully inadequate.

Katy Negroni hired Charlotte-based wedding photographer Eben Patten for her big day. “It was the best day of my life,” she recalls. “But [afterwards] it was a nightmare.”

All twelve of the women who spoke to Fox News told similar stories of how Patten, who also goes by the name Eben Adrian and trades under Eben Adrian Productions, ignored them for months on end. In most cases, it wasn’t until they threatened court action that they received the photos they’d paid for.

Even so, many of the pictures were deemed insufficient. Negroni explains that when she finally got to see the images of her wedding, many were blurry and a lot were duplicates. The set also didn’t include any family portraits. Her contract states she paid $2,000 for the images and a video, and after first waiting six months and getting a judge involved, five years have now passed and she still hasn’t received the full refund a judge ordered from Patten. 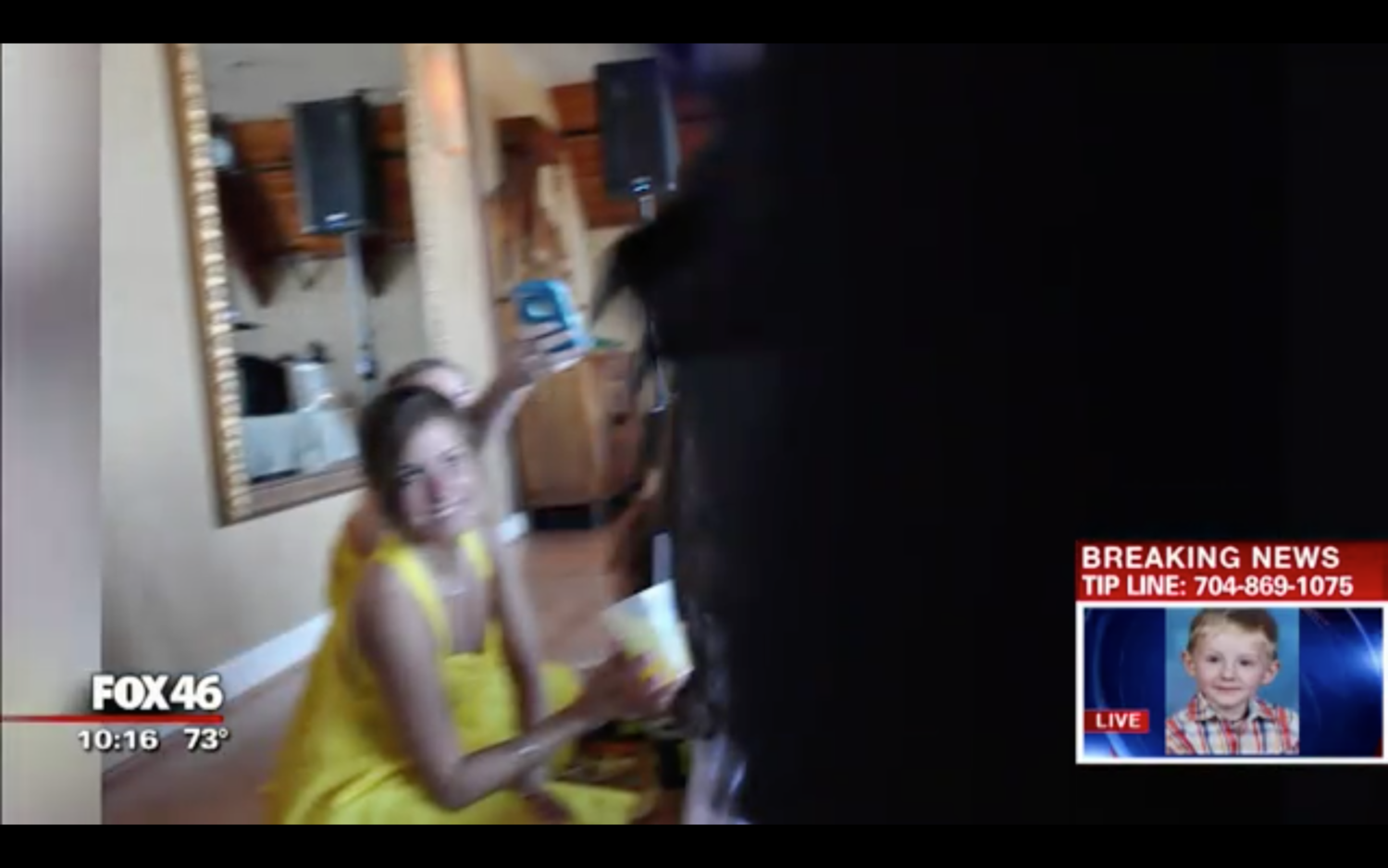 Another woman, Angel Mercado, claims she only received “raw video clips” despite paying for an edited video and after waiting four months. As for the pictures, only “a few” came out well.

A salon owner, Heather Paulavage, who used to recommend her clients to Patten, ceased doing so after hearing repeated complaints of “unfinished and unedited” work, if received at all. 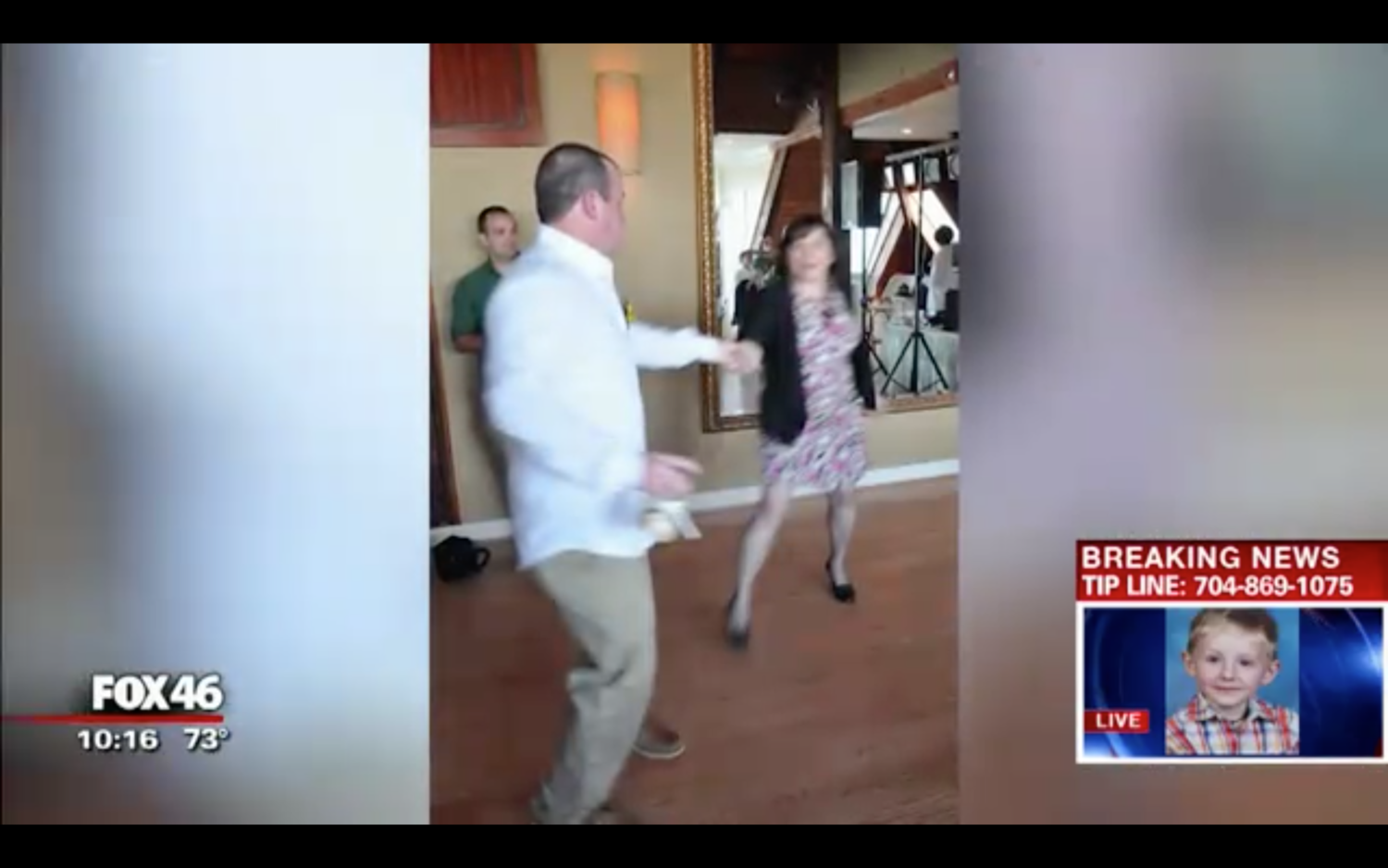 A third woman says she paid $200 for photos at her baby shower, and Patten didn’t even turn up.

To make matters worse, photographer Patten has previously appeared on FOX 46, where she described how she and a colleague “really don’t have a plan” and claiming: “we wing it. That’s what’s fun about photo shoots.” 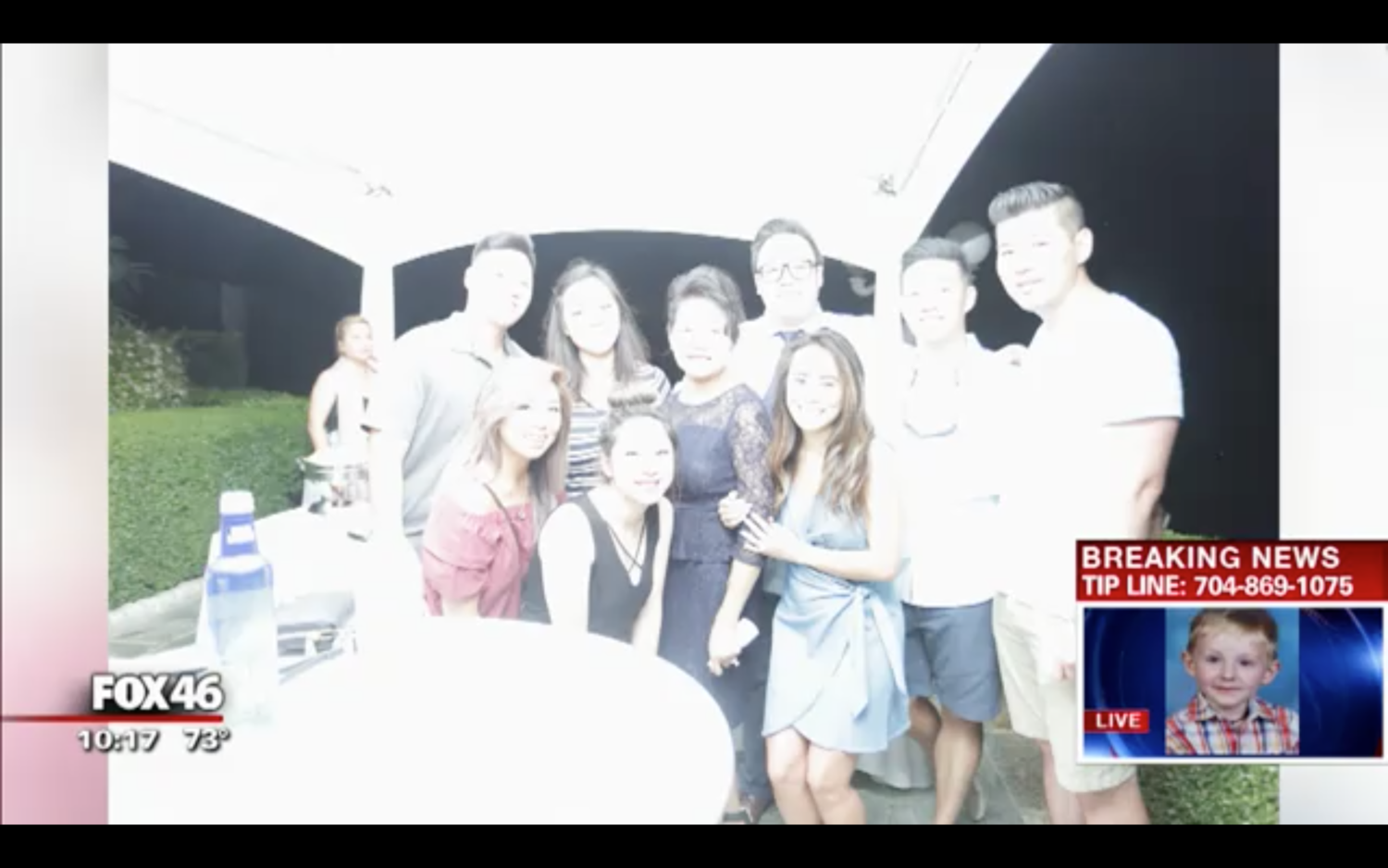 FOX 46 investigator Matt Grant made repeated attempts to contact her via various mediums of communication, receiving a response only on Instagram. It was there she referred to her work as being of “stunning image quality,” before downplaying complaints against her as “untrue and slanderous.” She initially agreed to an interview, before ignoring follow-up messages and ultimately blocking Grant from contacting her.

FOX 46 showed Patten’s images to their attorney Walter Bowers, who concluded that this case “certainly could be fraud,” and advised victims to take Patten to civil court, where he says they could win back three times what they paid if she’s found guilty.