Home Planning Reception Priyanka Chopra and Nick Jonas cuddle up in cute selfie as they...

They had numerous elaborate weddings and receptions in India back in December.

And Priyanka Chopra and Nick Jonas looked more than happy to be back in the place their union was made official.

The 36-year-old actress took to Instagram on Tuesday to share a cute selfie photo of herself cuddling up with the 26-year-old hunk after arriving back in Delhi, India.

The happy couple had big smiles on their faces in the snap the Baywatch star captioned: Best travel buddy ever..hello Delhi.. so good to be back.. @nickjonas.’ 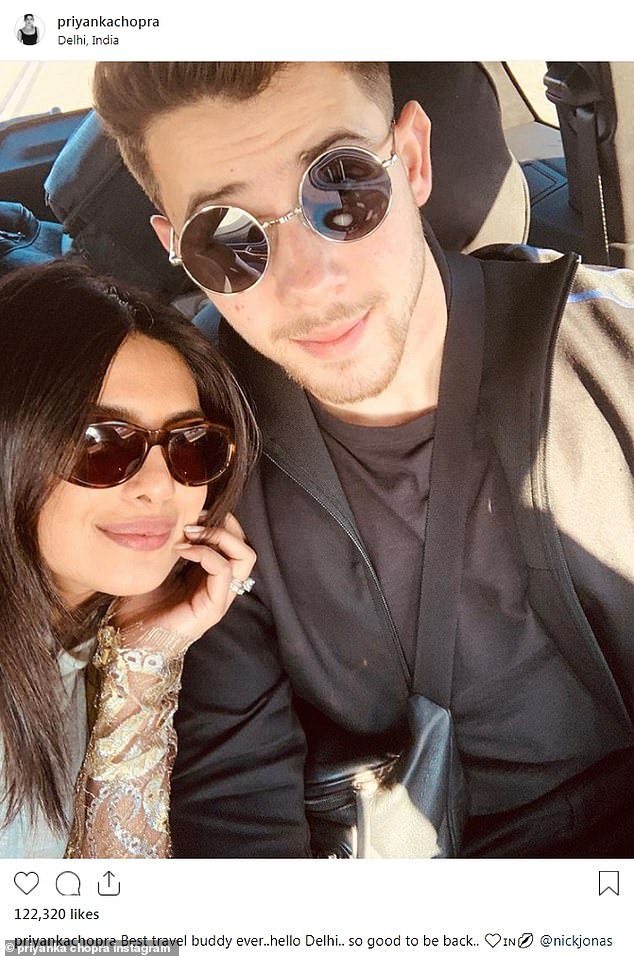 They’re back! Priyanka Chopra took to Instagram on Tuesday to share a cute selfie photo of herself cuddling up with Nick Jonas after arriving back in Delhi, India

Back in December, Nick and Priyanka had one of heir numerous wedding receptions in New Delhi which is an urban district of Delhi and serves as the capital of India.

The beaming couple were the picture of marital bliss as they held hands and gazed adoringly at one another while taking photographs alongside their families.

The couple were surrounded by loved ones as they took photographs upon a platform containing a floral backdrop with their initials in gold. 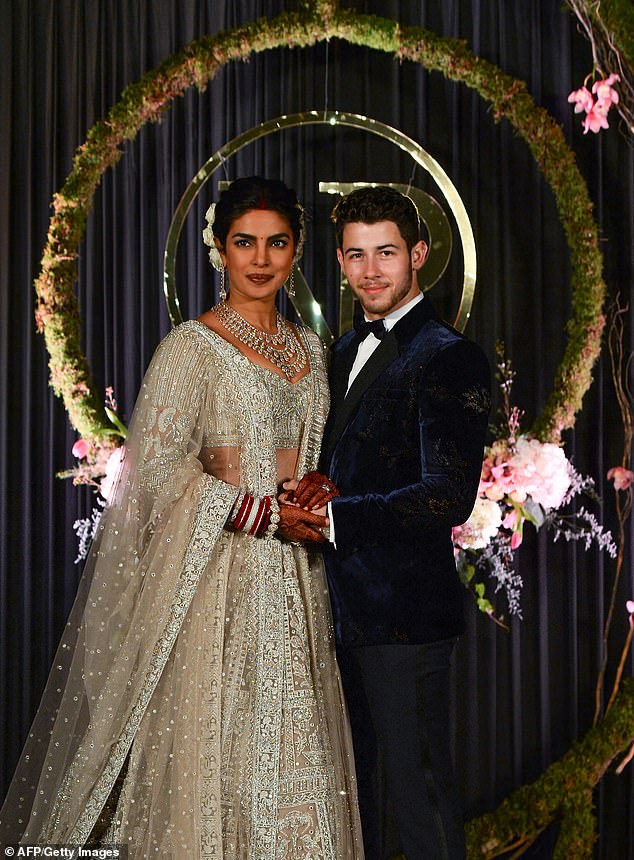 Man and wife: Back on December 4, Nick and Priyanka had one of heir numerous wedding receptions in New Delhi 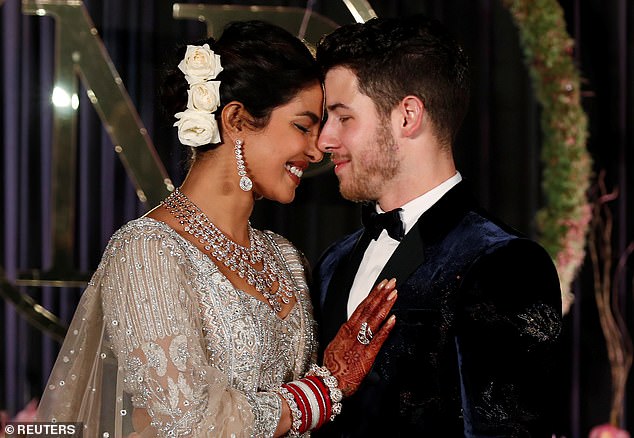 In the honeymoon phase! Priyanka looked absolutely breathtaking wearing a dazzling silver lehenga with white roses tucked into her hair as they posed for cute snaps together

Priyanka’s mother Madhu and brother Sidharth had also joined the couple on stage for photographs.

Even after a full weekend of festivities, the newlyweds still had plenty of energy left as they continued celebrating their special day with loved ones.

But friends and family were not the only ones wishing the newlyweds well, as Indian Prime Minister Narendra Modi had also arrived to give his congratulations.

Nick and Priyanka exchanged vows twice over a weekend in December in Christian and Hindu ceremonies. 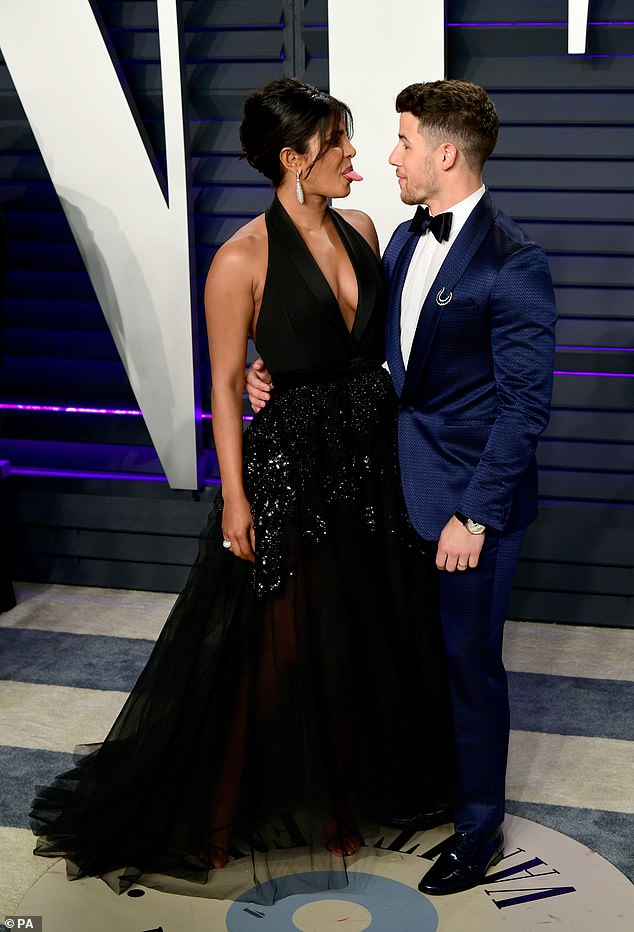 Good times: Priyanka jokingly stuck her tongue out at Nick as they attended the Vanity Fair Oscar Party in Los Angeles on Sunday