Prairie Theatre Exchange (PTE) has unveiled an all-Canadian new season with a focus on world premieres of new work — including a long-awaited new play from a Governor General’s Award-winning Winnipeg playwright and a new adaptation of a Robert Munsch favourite.

The 2019-20 season is the first at the Winnipeg theatre programmed solely by new artistic director Thomas Morgan Jones, who took over from Robert Metcalfe this season.

Here’s what’s coming up next season at PTE. 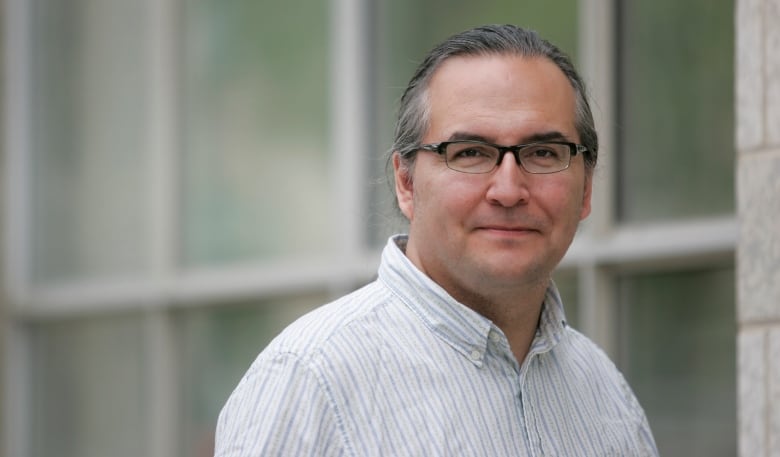 Ian Ross won a Governor General’s Award for his play fareWel, which premiered at PTE. His latest play, The Third Colour, will open the theatre’s 2019-20 season. (Marianne Helm)

The Third Colour (Oct. 2-20): A brand new play by Winnipeg’s Ian Ross, who won a GG Award for his fareWel, which premiered at PTE in 1996. Described as an absurdist comedy that looks at Canadian history through the eyes of two spirits who take the shape of Indigenous women, this is the first play from the Mé​tis playwright to hit the PTE stage since 2001’s The Gap.

The Wedding Party (Nov. 20-Dec. 8): Kristen Thomson’s comedy was a hit when it premiered in Toronto in 2017, and comes to PTE in a co-production with Vancouver’s Arts Club Theatre. Featuring a group of actors playing multiple characters, The Wedding Party takes a comedic look at the tensions at a wedding reception.

Watch the Crow’s Theatre trailer for The Wedding Party:

Ghost Light (Jan. 22, 2020-Feb. 9, 2020): New Brunswick playwright/actor Shawn Wright plays both himself and his mother — a “larger than life” amateur actor — in this solo show that brings his mom’s story to the stage.

By Grand Central Station (March 11-29, 2020): Based on Canadian writer Elizabeth Smart’s acclaimed 1945 prose poetry novel, this new play combines poetry, dance and the music of Winnipeg’s Heavy Bell — a duo made up of actor/musican Tom Keenan and Royal Canoe’s Matt Peters, who released By Grand Central Station as a concept album last year.

The Gingerbread Girl (April 15, 2020-May 3, 2020): Another world premiere — this time of a new play by Winnipeg writer/actor Sharon Bajer, which tells the story of a couple whose wish for a baby is granted by a witch. The hitch is that the child is born as a gingerbread cookie, in what PTE describes as a story of “family, expectations, love and loss.” 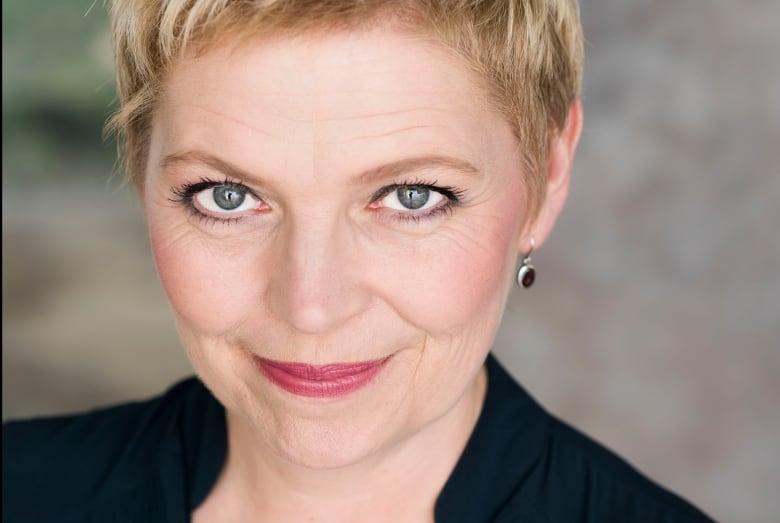 Sharon Bajer’s The Gingerbread Girl will premiere at PTE in 2020. (Submitted by Prairie Theatre Exchange)

In addition to its five-show regular season, PTE will also bring back its three-show Leap Series, which made its debut this season, and focuses on more experimental works. 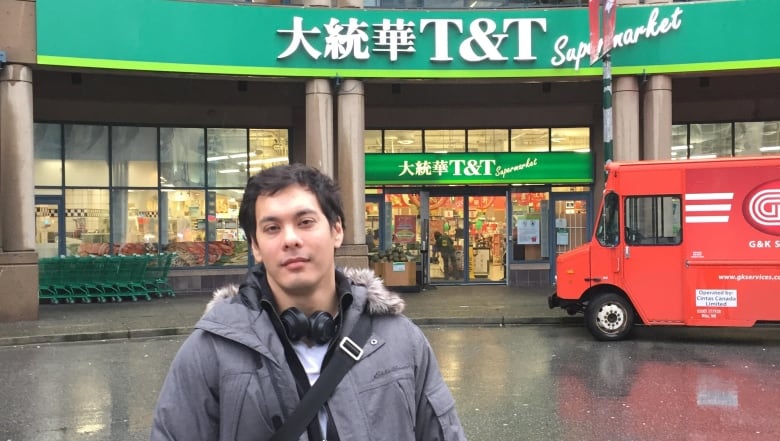 David Yee’s No Foreigners comes to PTE as part of its experimental Leap Series for the 2019-20 season. (Caroline Chan/CBC)

No Foreigners (Sept. 12-14): David Yee’s multimedia production, which explores “the cultural phenomenon that is the Chinese mall in Canada,” comes to PTE in a co-production between Yee’s acclaimed Toronto company fu-GEN Theatre and Vancouver’s Hong Kong Exile.

And PTE will also continue its tradition of presenting a holiday show based on the work of much-loved children’s author Robert Munsch. But this year, rather than adapting several Munsch tales, Winnipeg actor/writer Alissa Watson delivers a new hour-long adaptation of the Munsch favourite The Paper Bag Princess (Dec. 19, 2019-Jan. 5, 2020).