Married At First Sight’s Jules Robinson is continuing her weight loss journey ahead of her upcoming wedding to Cameron Merchant.

The reality star, who was announced as an ambassador for Weight Watchers (WW) in September, has vowed to lose 10kg before tying the knot.

And on Wednesday, Jules showed off her noticeably slimmer frame in a lavender dress while out and about in Bondi Beach with her fiancé.

Sharing a gallery of photos to Instagram, Jules wrote about her weight loss journey in the caption.

‘[Weight Watchers] has been so great. I haven’t obsessed about losing weight, I’ve just been doing my thang day by day and now seeing and enjoying the results!’ she wrote.

‘Why does it take a photo to make you see how far you have come?’ she added, referencing an older photo that showed her with a noticeably fuller figure. 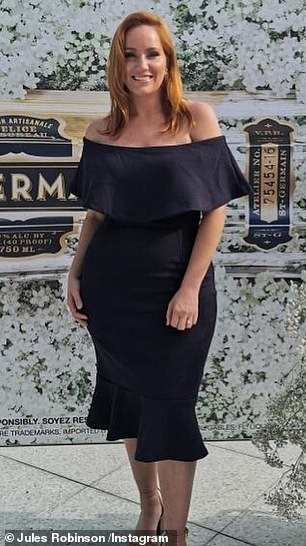 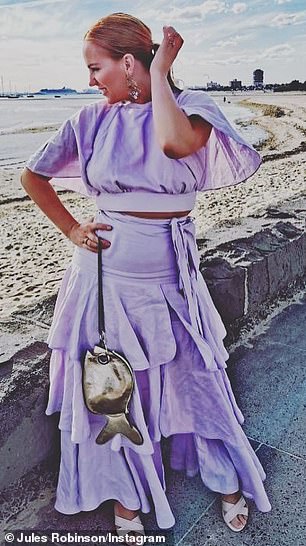 ‘I’m now enjoying the results!’ Jules previously vowed to lose 10kg before her upcoming wedding to Cameron Merchant. Pictured left: on October 3, and right: on Wednesday 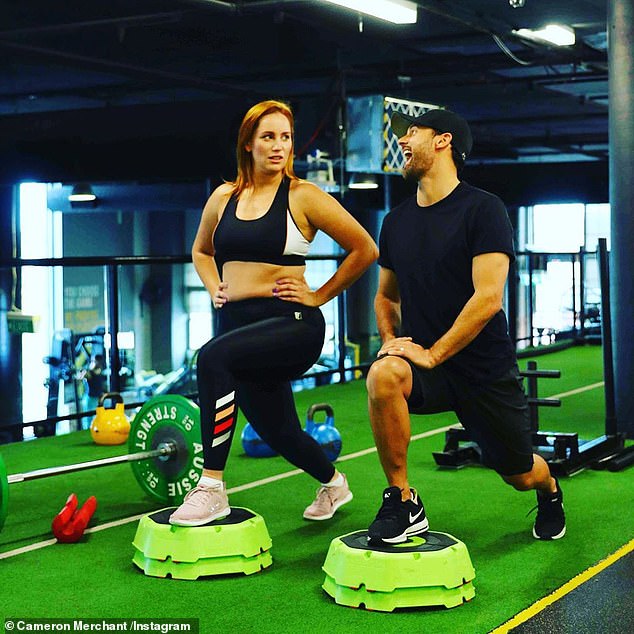 Fit couple: Cameron (right) has been training with his fiancé as she continues her weight loss journey. Pictured in July

While announcing her ambassadorship for Weight Watchers in September, she revealed she had already lost 3kg since joining the program four weeks earlier.

Jules appears to have since shed more kilos, as she posed up a storm in the linen two-piece at Bondi Beach.

‘I am more then my body, but I feel healthy which is great,’ she told one fan who had complimented her outfit and recent weight loss. 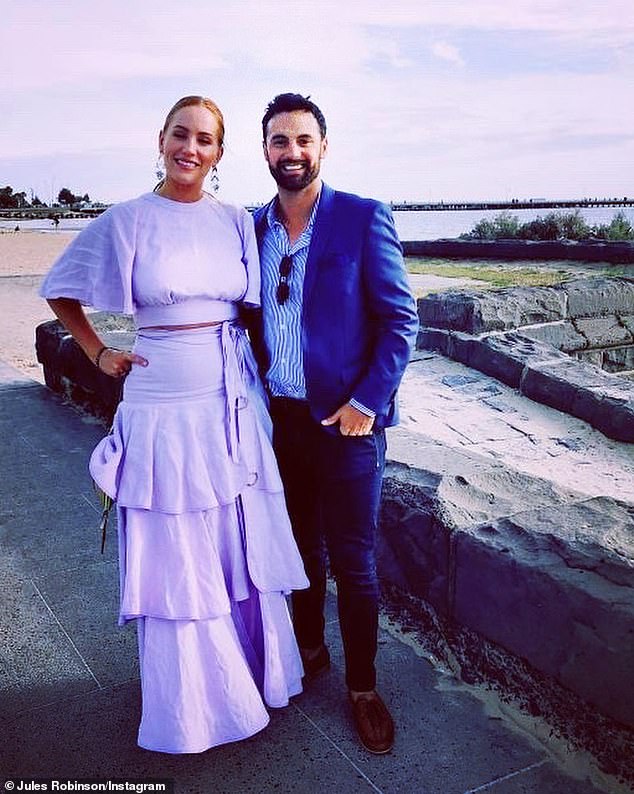 ‘I recognise the importance of being at a healthy weight’: The salon manager (left) looked radiant in the billowy lilac number next to her fiancé, Cameron (right)

In a statement in September, the bride-to-be said: ‘I love having a womanly figure and I’ll always have curves, but I also recognise the importance of being at a healthy weight, especially at this important stage of my life.’

Jules has recently addressed the fact that she hasn’t reached her goal yet, despite training ‘really hard’.

She has also said that joining Weight Watchers ‘wasn’t about being skinny’, but rather about feeling her best on her wedding day. 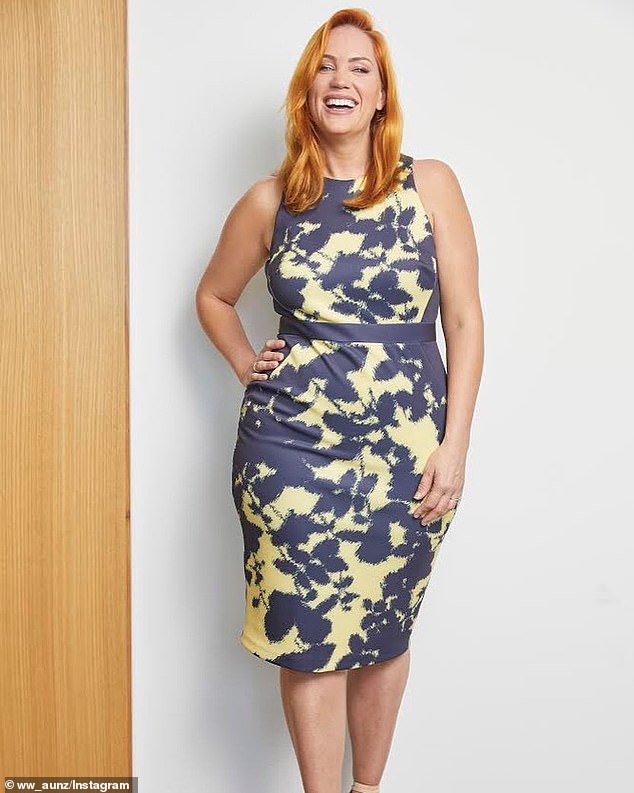 Lifestyle change: Jules said that joining Weight Watchers ‘wasn’t about being skinny’, but rather about feeling her best on her wedding day

In September, Jules and Cameron revealed they had postponed their wedding from its original September date until late 2019.

At the time, Jules said she wished to lose 10kg before her special day.

According to New Idea, the couple have also moved their wedding to a location in Sydney’s CBD after ‘signing a lucrative deal with Channel Nine’ to televise the event. 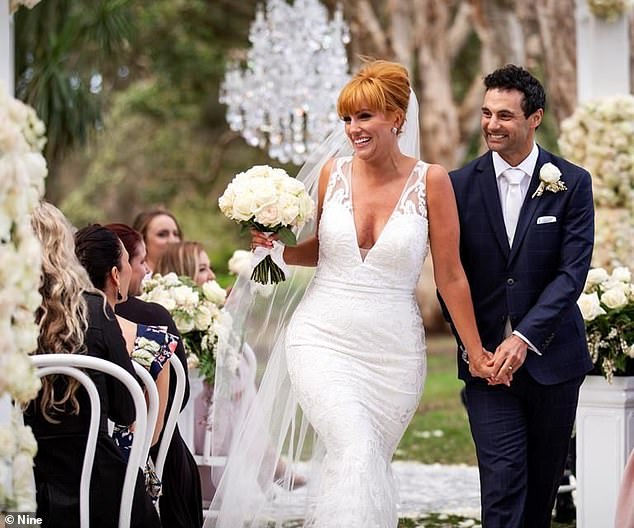 Fairytale beginnings: Jules and Cameron fell in love after tying the knot in a non-legally binding wedding ceremony on Married At First Sight (pictured)

Who Went Home on ‘The Bachelor’ Week 1? Peter Weber Eliminated Multiple Women in the First Rose Ceremony of 2020

Why ‘Marriage Story’ is our story